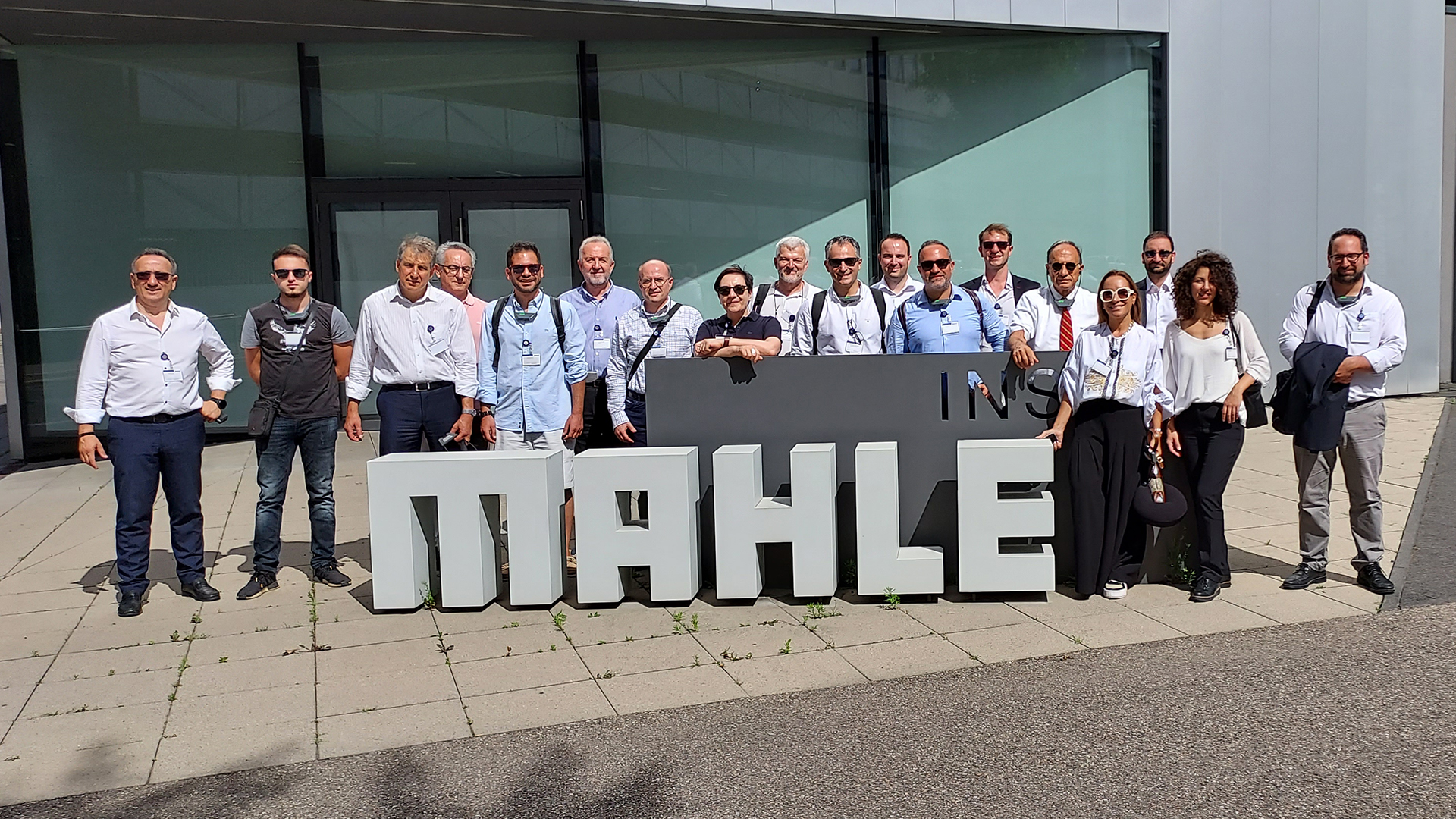 17 multipliers from Greece visited the MAHLE headquarter in Stuttgart last week as part of an information trip. The innovative charging infrastructure solutions from chargeBIG were of particular interest to them.

The information trip was part of the Energy Export Initiative by the German Federal Ministry of Economics and had a strong focus on charging infrastructure for e-mobility. From June 21-24, the delegation visited several companies and municipal institutions in the southwest of Germany which are particularly committed to e-mobility. The aim was to provide the representatives of the economy and politics of Greece with comprehensive insights into the state of the art technology and the technical capacities of the German counterparts. In return, German companies and institutions were given the opportunity to present their products and services and thus expand their network.

On June 23, MAHLE chargeBIG presented the advantages and special features of the AC charging solutions chargeBIG 18-36 as well as the developments on chargeBIG POWER to the Greek delegation; potential use cases for the Greek market were also discussed. After the presentation, the participants visited the chargeBIG infrastructure in the underground car park of House A, where a total of 29 additional charging points were installed at the Stuttgart MAHLE site this spring.

By both sides, the visit was judged as very successful and profitable. The participants were particularly impressed by the fact that a weak grid infrastructure, high ambient temperatures and direct sunlight – factors that often cause problems in Greece – are no obstacles for the chargeBIG system. The chargeBIG team is looking forward to further discussions in the future and potential Greek cooperation or customers. 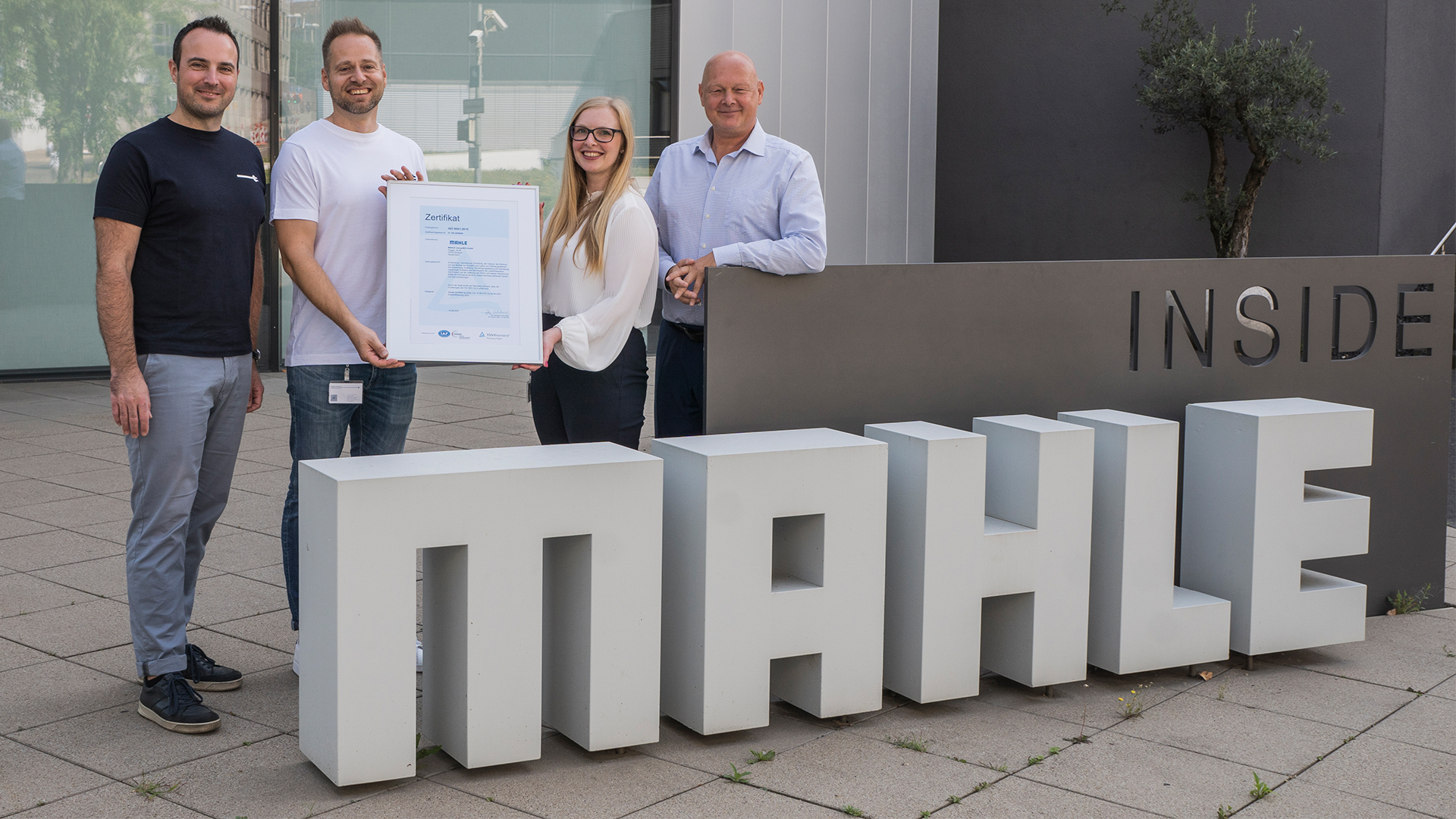 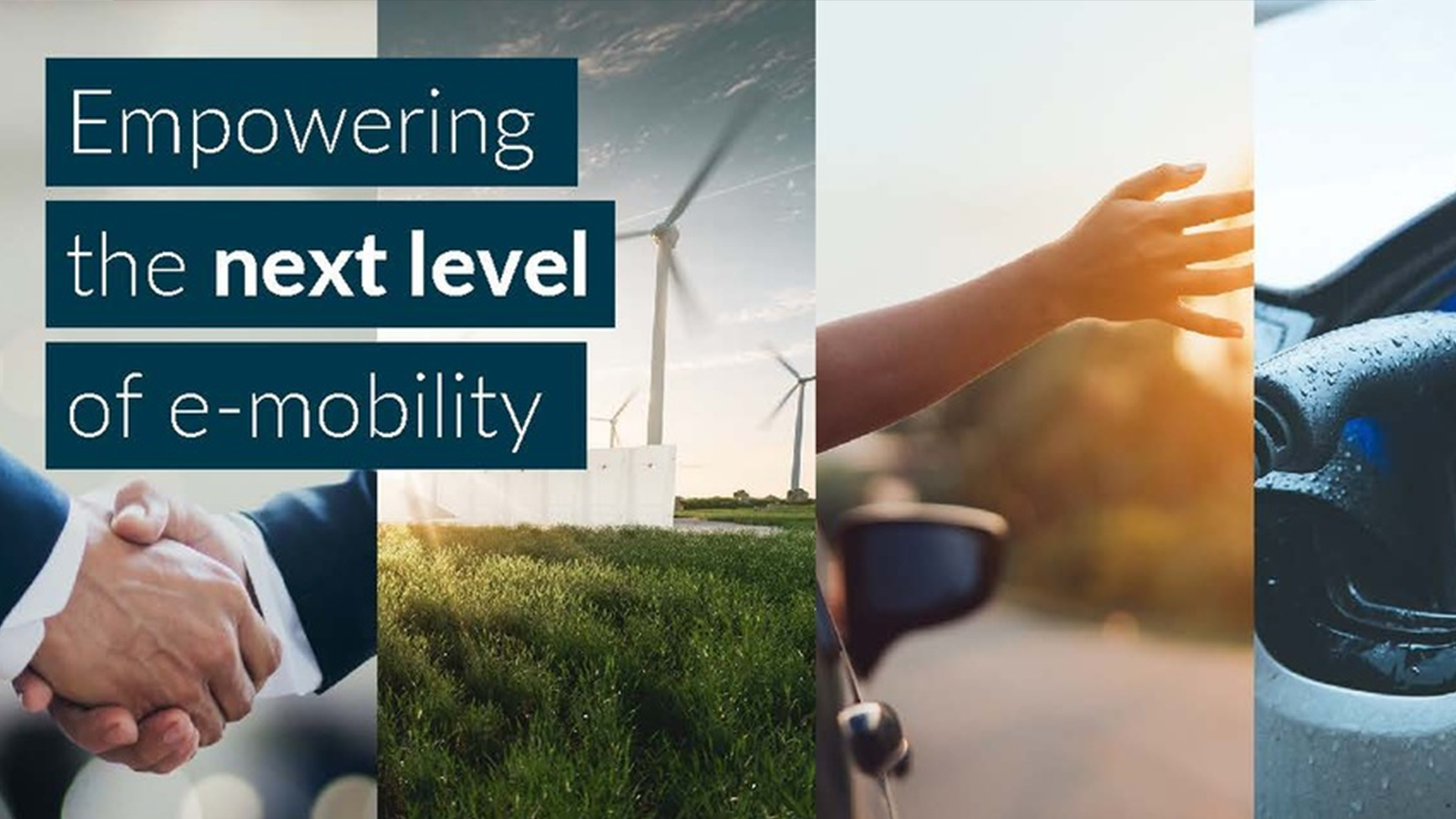 MAHLE chargeBIG GmbH joins the Charging Interface Initiative and is committed to the further development of the Combined Charging System.
The Charging Interface Initiative (CharIN e.V.) is a registered association with the aim of further developing the Combined Charging System (CCS) in the field of electromobility and promoting it as a global charging standard. The focus is on the loading of two-wheelers and cars to trucks or buses, but also ships and aircraft. CharIN was founded in 2015 by several OEMs and market leaders in the value chain. With more than 260 members worldwide, the association continues to grow. 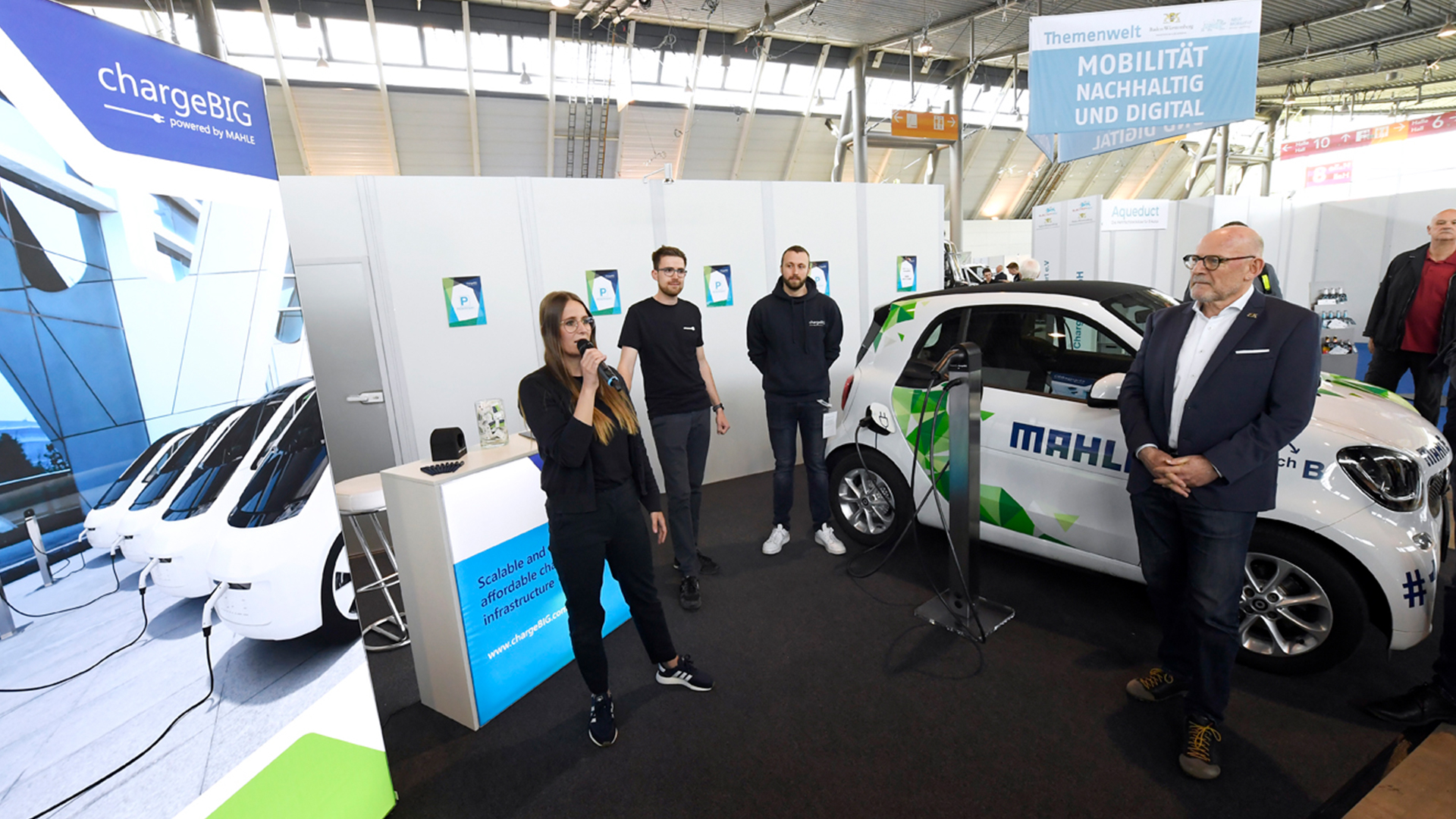 The MAHLE subsidiary chargeBIG is represented with its own exhibition booth at the “charging campus” in Hall 8 (Booth C38) and presents its intelligent AC charging solution for fleets, car park operators, the residential sector and other use cases from 18 to 100 or more charging points. On Thursday, 21st of April, Baden-Württemberg’s Minister of Transport, Winfried Hermann, visited the chargeBIG booth together with local and press representatives during his official tour of the fair – a special honor for the young MAHLE team, which was happy to answer the questions of the high-ranking guests.