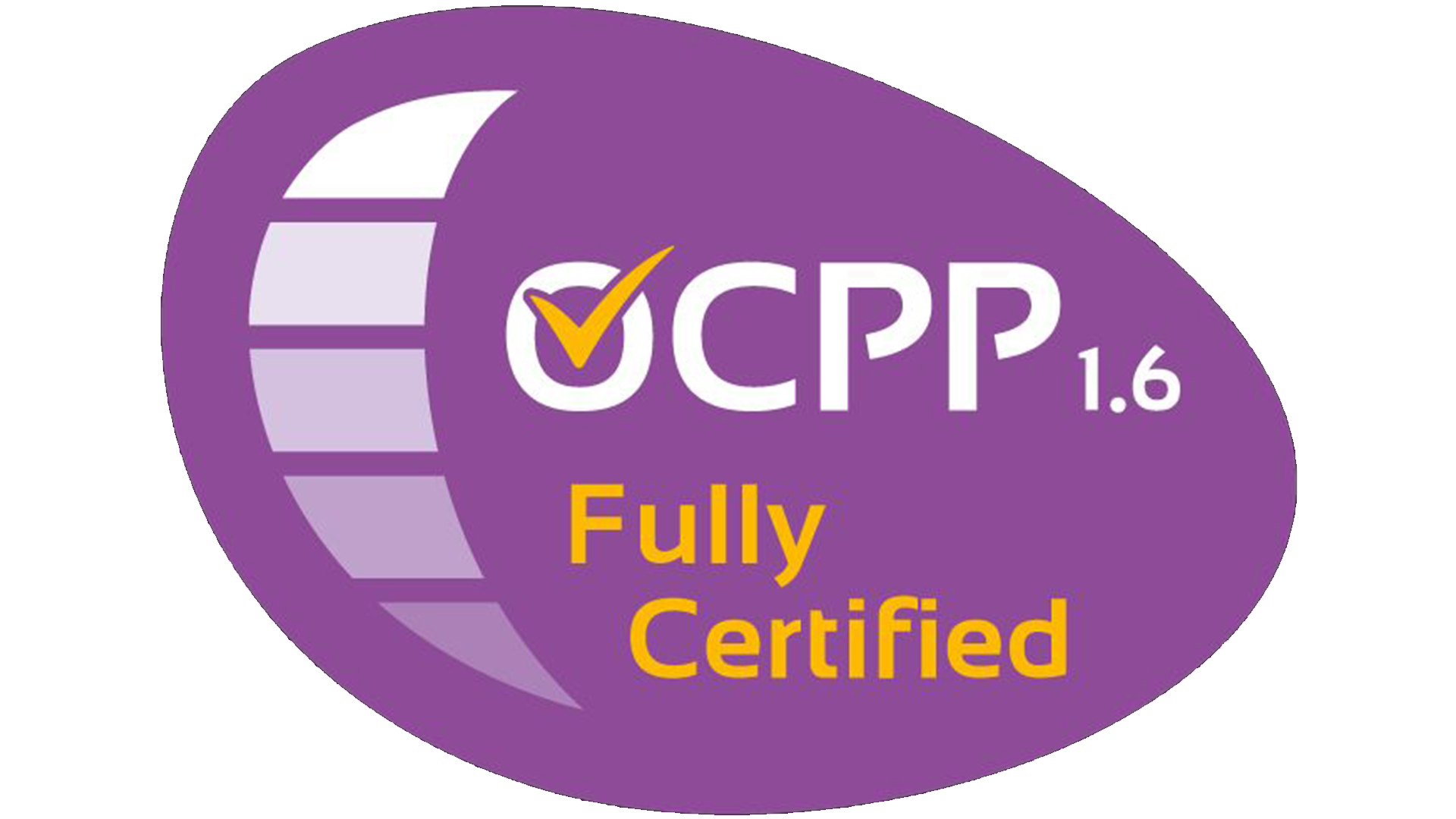 With the implementation of the charging point communication standard OCPP 1.6, MAHLE chargeBIG is taking the next step towards an open and universally applicable charging solution. Up to now, MAHLE chargeBIG has been offering its customers a full-service solution on request, incl. installation, service, maintenance and calibration-compliant billing with its own backend. In this scope of services, the customer receives everything from a single source on the basis of optimal integration of hardware and software. To be able to serve the customer groups that already have a backend in use today or if hardware and software are to be allocated separately, the implementation of OCPP will be implemented by December 2022. Customers can then integrate the chargeBIG charging hardware into third-party backends. The functionality will be retrofittable for customers who have already installed the chargeBIG solution today or install it by December. chargeBIG is also open to cooperation with partners and is available for corresponding exchange discussions.

The implementation of OCPP 1.6 is carried out in cooperation with the partner Pionix. In around 50 defined protocol messages, the chargeBIG charging hardware will exchange all relevant information with various backend providers. These include, for example, billing data such as the already charged quantity, the current charging power, the accumulated amount and all messages and settings relevant to calibration law and safety. The communication of the measured values is tamper-proof and completely encrypted. OCPP is an open application protocol, which has been published in various versions by the Open Charge Alliance (OCA) in Arnhem, the Netherlands, since 2011. The version OCPP 1.6 is the most widely used version in the European market. In the future, the somewhat more extensive successor to the protocol OCPP 2.0.1 will also be used.

The chargeBIG charging concept for AC charging stations is suitable for fleets and applications of 18 to 100 or more electrified parking spaces. The solution is particularly suitable for parking lots where electric vehicles stay longer, for example at airports, office locations or multi-party residential complexes. chargeBIG offers turnkey centralized solutions for different charging requirements. In most cases, a charging capacity of up to 7.2 kW is used, whereby the integration of charging points with a charging capacity of up to 22 kW is possible. In particular, the scope of delivery including sub-distribution (charging cabinet), the simple installation and the avoidance of expensive network connection expansion repeatedly show the system’s competitive advantages for fleet applications. Phase-specific, highly dynamic load management is standard with every chargeBIG system. chargeBIG complies with the requirements of the calibration law and is easy to use via its own app. 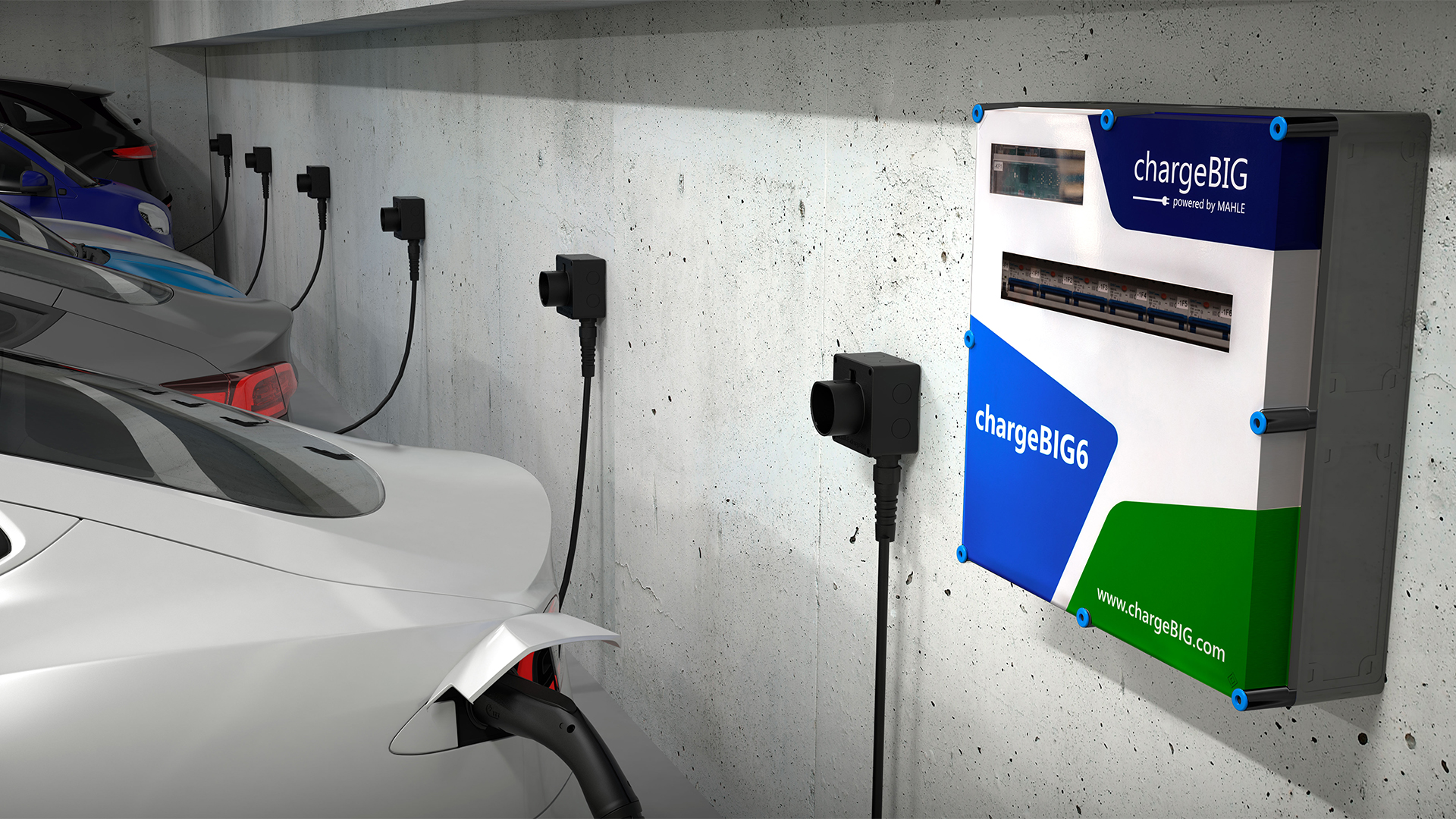 MAHLE is now making charging of electric vehicles possible even for smaller applications, such as in apartment buildings, workshops, or small businesses. With the new MAHLE chargeBIG6, up to six electric
vehicles can be charged simultaneously at the existing house connection in the future. The central charging distributor is connected to the existing electricity meter. Thanks to Plug & Play, the system is easy to install, inexpensive and can be expanded by six additional bays at any time. MAHLE chargeBIG has already successfully established itself on the market with its centralized and intelligent charging infrastructure for drivers who leave their cars in a parking lot all day, fleet operators, and large application areas with 18 charging points or more, and is now expanding its range of products for small users with the new offering. 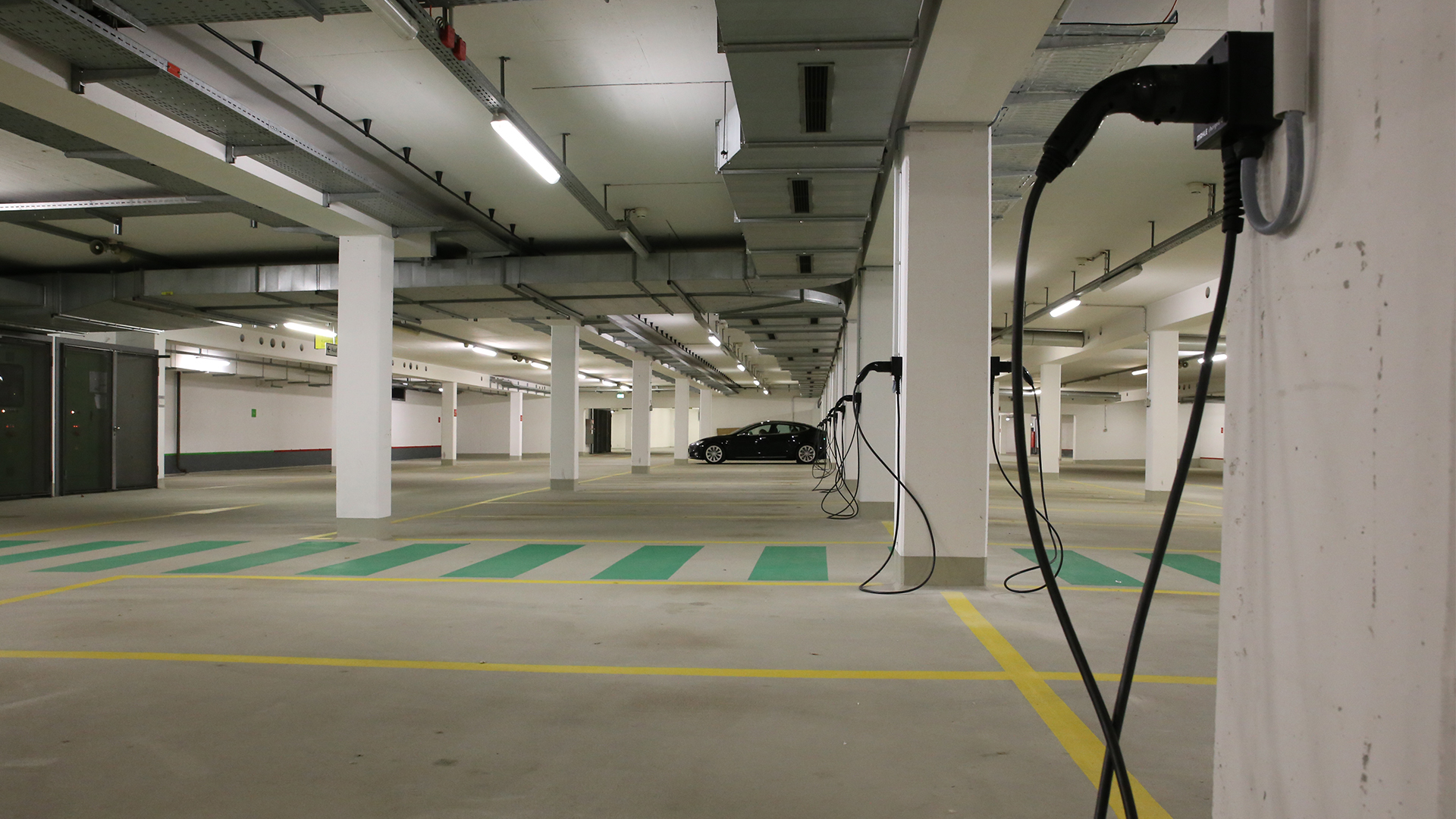 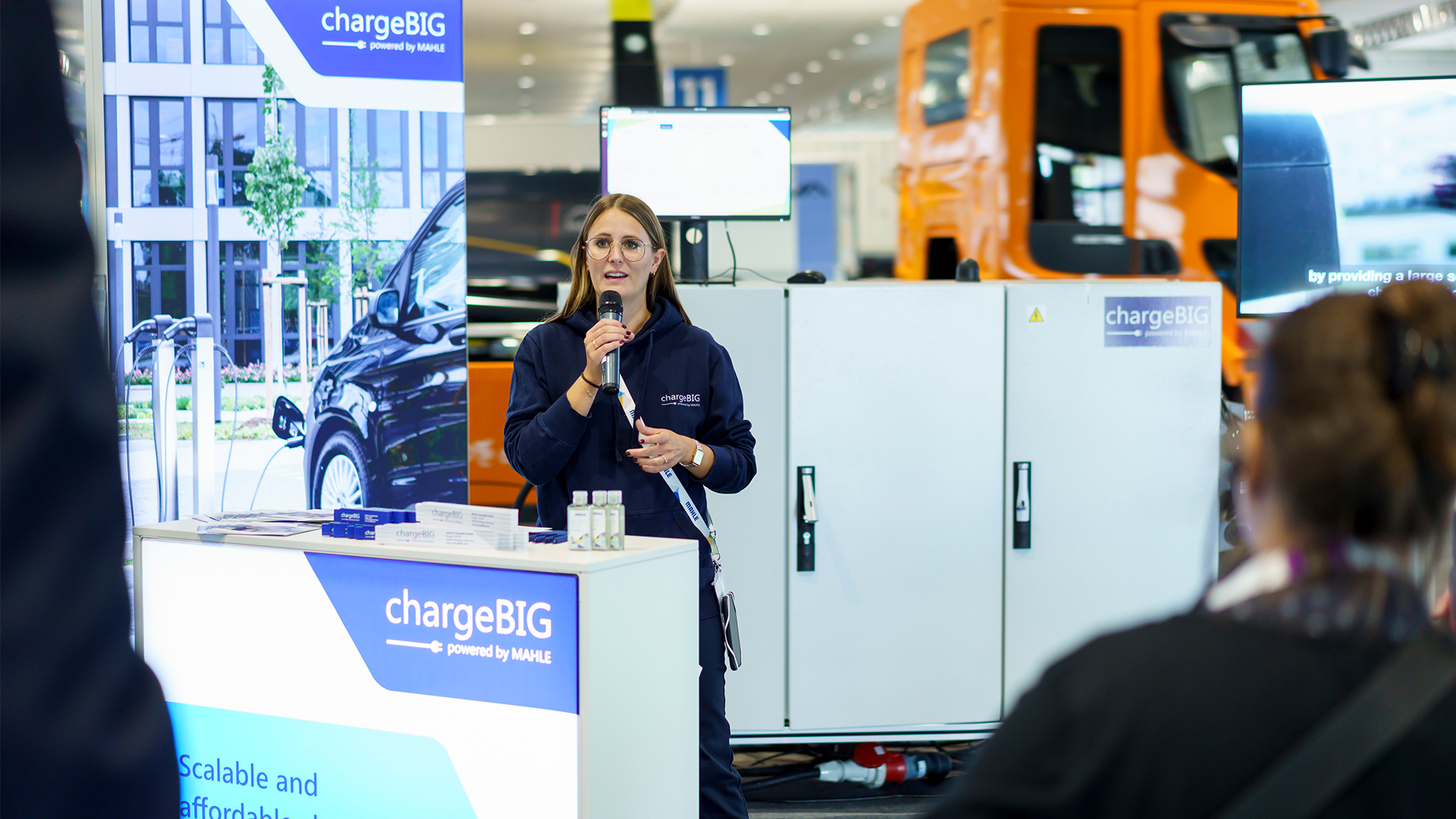